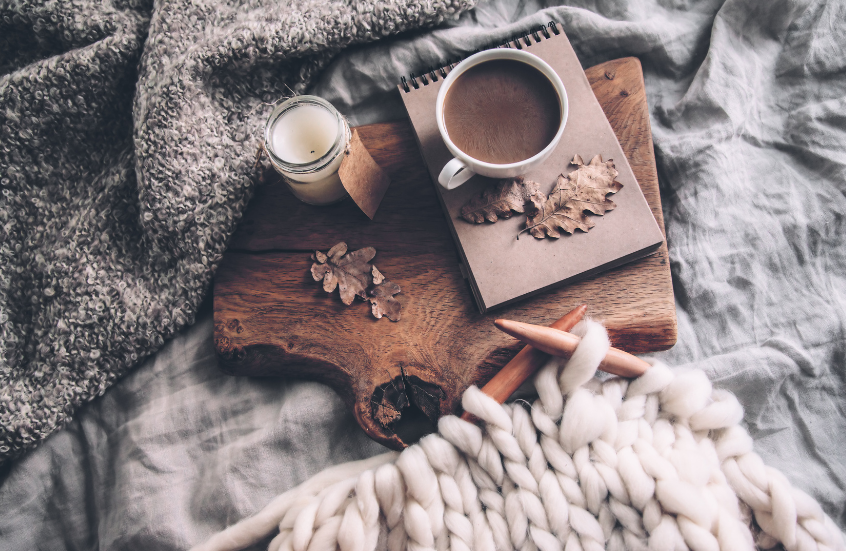 Why isn’t hot chocolate classed as a superfood?

I’m sat in front of my keyboard on a bright but cold, wintery, day.  The weak winter sun isn’t quite reaching far enough to melt the last bits of icy snow from the pavement on my side of the street.  Next to me is a mug of hot chocolate spiced up with chilli, cinnamon and ginger.  So right now – ‘why isn’t hot chocolate a superfood?’-  seems like a sensible question to ask.

​Today, I finally launch the SAVI Nutrition blog.  I’ve been working on this for a little while but couldn’t decide on the best place to start.  I want this to be a place where I share my passion for healthy food, where you can access some of my favourite recipes; but I also want it to be somewhere to share my views and my knowledge on healthy eating.

I’ll return to that hot chocolate in part two.  First I wanted to talk a little bit about healthy eating and social media.

​For a few years now healthy eating has been fashionable.  Health food bloggers have attracted thousands of followers on Instagram and Facebook.  Some have signed lucrative book deals, filmed TV series and built careers off the back of it. Terms such as ‘superfood’ have become part of our language and single ingredients have been portrayed as miracle foods.  All of this has been heavily pushed and promoted through the media.

As someone who has a professional interest in healthy eating and a personal love of cooking I have tried out a fair few of these books and blog recipes and for me they are a mixed bag.  Often written by people with little or no nutrition or culinary training, recipes can be hit and miss and health claims vastly over-exaggerated.  However (and it’s a big HOWEVER) for me there are a wealth of positives about this trend.  The authors of these books and blogs have passion and enthusiasm for their subjects.  They have brought new ingredients and flavour combinations to kitchens.  The food is well photographed making healthy dishes look appetising.  And, most importantly, they have inspired young people to take an interest in healthy eating.
​
So, I have been concerned in recent months at the increasing number of articles in the mainstream media highlighting the dangers of this social media trend.  The focus of the articles is often ‘clean eating’ and a rise in orthorexia.  Orthorexia is a serious eating disorder in which the person suffering will only eat foods that they believe to be healthy.  The individual could start by cutting out a certain food in a bid to get healthy.  This may appear relatively harmless – lots of people cut out alcohol, cakes, sweets etc. in a bid to be healthier.  But with an eating disorder the list of restricted foods and anxieties around eating can quickly grow.

​Bloggers with large numbers of followers on social media are an easy target in these articles.  They follow diets that often omit or restrict certain foods, can over-exaggerate health benefits of a dish and if they lack of nutrition training their dishes may not be balanced.

​Are the media in highlighting these issues encouraging health bloggers to be responsible in their posts? To consider unintended consequences of certain hashtags such as #cleaneating, or of pushing single ingredients as superfoods? Are the media holding their hand up to their role in heavily pushing this trend in the first place?  If so I would have some sympathy for their stance.  Instead, the cynic in me questions whether this is sensationalism to generate interest in their paper/magazine/TV station.

​My worry is that in vilifying health bloggers and social media we lose the key important message that eating ‘real food’, taking the time to cook from scratch can be tasty and will improve your health.  With the rise in obesity and chronic health conditions this is a message we should be shouting from the rooftops.

​Over the next few weeks I’ll be sharing a series of posts looking at how healthy eating is portrayed in social media.  Where does it get it right and where do we need to step back from that perfectly arranged plate of food and question a bit more?  Part two of ‘why isn’t hot chocolate a superfood?’ will look at drinks which attract health claims.